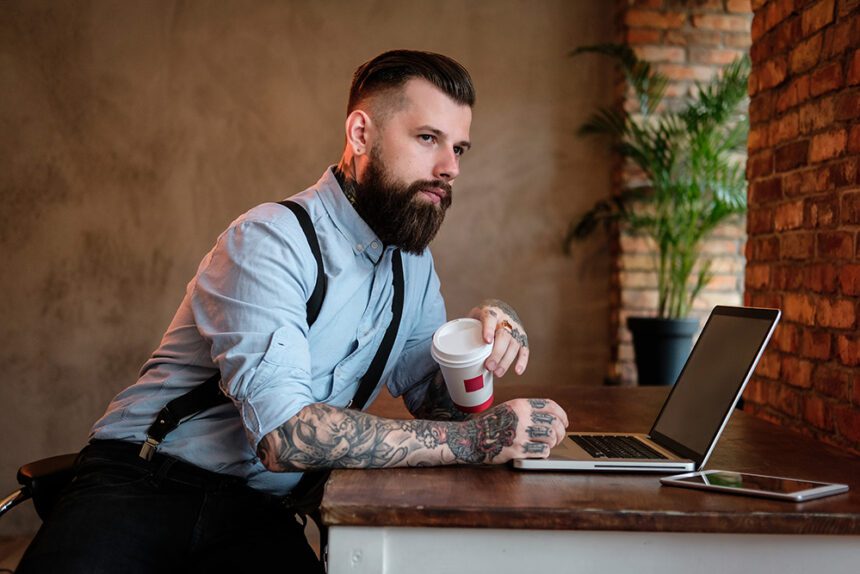 Pros and Cons of Tattoos in The Workplace
SHARE

Tattoos are a fantastic form of self-expression and creativity, but they are also long-term commitments that, if you’re not careful, could harm your health or social standing. As such, you should carefully consider the pros and cons before getting one. The advantages and disadvantages of having a tattoo so that you may be confident and at ease with your decision. By learning more about the advantages and disadvantages of getting a tattoo, you can make the choice that is ideal for your particular lifestyle. While some people consider that this type of body art is a part of a counter-culture movement, others still appreciate the idea of tattoos in the workplace. It is important to weigh the pros and cons of this issue.

Pros of Having a Tattoo in The Workplace

When someone gets a tattoo, it is no longer seen as a counter-culture choice. Most people have one tattoo or a non-ear piercing as their only body modification. These people might not have large pieces of artwork or tattoos on their arms or sleeves, but they might have semicolons on their hands, tiny hearts or butterflies on their feet, or other designs that express their personality.

2. It Brings Culture Into the Workplace.

There are several reasons for getting a tattoo. Most people use it as a method to permanently express themselves. They might favor that style of art, and there may also be spiritual, cultural, and religious motivations for making this decision. Whether or not someone supports the idea of getting one is no longer relevant. Culture and respect are brought into the workplace by personal choice.

3. Employing Someone with Tattoos Reduces the Possibility of Wrongful Termination.

Businesses should avoid establishing policies that are implicitly biased against persons who have tattoos. If a company has rules that prohibit all tattoos, people put themselves in danger of legal trouble if they try to cover up a tattoo that is socially or religiously unacceptable.

4. Tattoos Don’t Need to Be Visible.

If there is a worry about customer-facing staff employees and the interactions that occur due to the ink, most tattoos may be covered up in some fashion. A high neck or long sleeves will frequently eliminate any potential drawbacks related to this problem. Even the objects that are still visible are typically not a distraction to other coworkers or potential customers because the trend is to have smaller pieces in difficult-to-see spots.

5. A Different Study Has Been Done on The Effects of Tattoos in The Workplace.

Both research studies that advocate for getting tattoos at work and those that argue that it might be restrictive are equally prevalent. In one poll, nearly 90% of young professionals indicated they did not believe that having tattoos or body piercings affected an applicant’s ability to land a job. Some hiring managers assert that elements other than the existence of ink should be considered when making a hiring decision, such as a candidate’s business dress and grooming practices.

Cons of Having Tattoos in The Workplace

1. Some Customers See the Presence of Tattoos as Unprofessional.

It is important to keep in mind that treating a customer poorly is significantly different from what someone wears or any obvious tattoos. Nobody’s body ink guarantees that a project is delivered on schedule or that a customer will get their order on time. Although some consumers may depart due to their preconceived notions about persons who have numerous tattoos, poor service is typically to blame when customers stop using a business.

In the United States, more than 60% of adults have at least one tattoo or non-ear piercing.

2. Some Tattoos Are Offensive or Vulgar.

Some people have tattoos that the typical person would find insulting. There is writing out there that is unsuitable for the workplace, whether it be in the form of words or images. For certain businesses, allowing this behavior in a professional setting could hurt their reputation. For this reason, there are dress standards in place that demand a specific standard of appearance and attire.

3. Tattoos Can Be Distracting to Some Employees.

Any type of disturbance might reduce productivity at work. If someone has interesting tattoos, the conversations about the ink may make it difficult to do tasks. Although it is a real drawback to take into account, this issue also merits more background.

4. Even Employees Feel that Visible Tattoos Reflect Poorly on A Business.

More than 75% of respondents believe that having a tattoo or body piercing will negatively affect a job applicant’s chances of getting hired after an interview. Nearly 40% of employees believe that having these things at work reflects poorly on the employer, and an even higher number think that having visible tattoos is unacceptable. Even though 55% of individuals share this opinion about body piercings, the reality of Work-Life Balance is a majority of people believe that this is the wrong course of action.

5. People Still Judge Others Based on Their Appearance.

Whether it is ethical or immoral, many people continue to make snap judgments about others based only on their appearance. There are two obvious issues with this drawback for contemporary business. The first problem is that choosing to recruit someone with obvious tattoos or body piercings, may prompt some employees to reevaluate their job position. The presence of ink can also cause some people such discomfort that they choose to work with a rival instead, which is a customer-related concern.

Although we may constantly link tattoos with counter-culture activities, this is a result of our narrow-mindedness. This phrase has been used by cultures for countless years to depict family history, significant occasions, and more. The benefits of hiring people with tattoos significantly exceed any potential drawbacks, as seen by the pros and downsides of tattoos in the workplace when employers are ready to have an open mind about the subject.

What to Do When Life Feels Hopeless

5 Things You Should Always Keep Private in Life

How Long You Should Wear Headphones in A Day

What to Do When Life Feels Hopeless 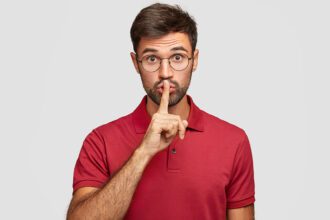 5 Things You Should Always Keep Private in Life 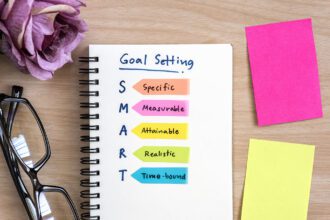 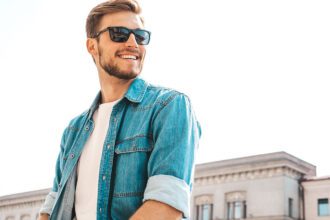