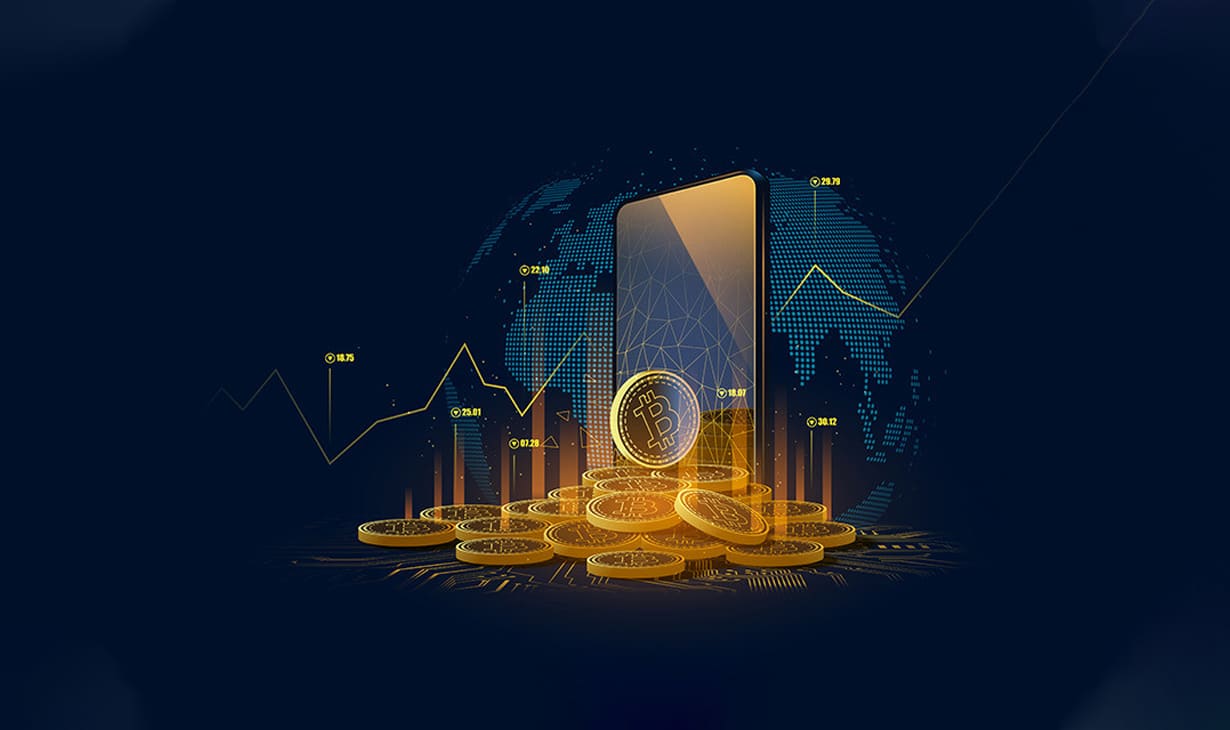 ● BTC (Bitcoin) – With a market capital of 846 billion dollars, Bitcoin was developed in 2009 by Santoshi Nakamoto and is the original crypto-currency. Similar to a majority of crypto-currencies, BTC runs on a blockchain platform.

By deploying a process called ‘proof of work’ that involves solving crypto puzzles, the currency is kept secure and protected from fraudsters. The Bitcoin price had exponentially increased from 500 dollars in 2016 to 44,000 dollars as of March 1, 2022, indicating a rise of 7800%.

● ETH (Ethereum) – Having a market capitalization of over 361 billion dollars, ETH is both a cryptocurrency and blockchain interface. The currency is quite popular amongst software developers because of its potential functions such as smart contracts that include automated execution as conditions are met and unique digital identifiers.

● BNB (Binance Coin) – With a market capitalization of over 68 billion dollars, Binance was launched in 2017. This currency was used for trading and paying fees on the Binance crypto-exchange, one of the largest across the globe.

BNB can also be used for trading and exchanging other forms of cryptocurrency, such as ETH or BTC. The price of BNB in 2017 was 0.10 dollars and by the beginning of March grew to about 413 dollars, inflating by about 4,10,000%.

● XRP – With a market capitalization of more than 37 billion dollars, XRP is a payment processing and digital technology company. The currency can be used to encourage the exchange of various currency types (including major cryptocurrencies and fiat currencies).

● LTC (Litecoin) – Owning a market capital of over 9 billion dollars, LTC is an open-source blockchain crypto-currency launched in 2011. It was developed by Charlie Lee, a former crypto-exchange software developer. LTC is one of the crypto-currencies whose code is copied from BTC. It is designed to have a speedy transaction time.

It can be used as a platform for making payments to people across the globe without an intermediary. The token value of LTC is 106 dollars and is the 21st largest cryptocurrency in the world.

Find the crypto-currency of your choice and start investing!

How to Use Customer Experience to Grow Your Business Successfully 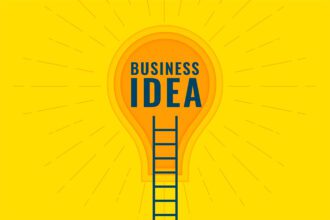 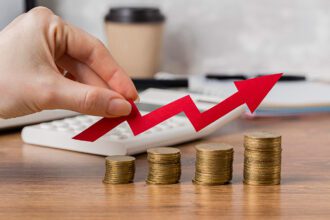 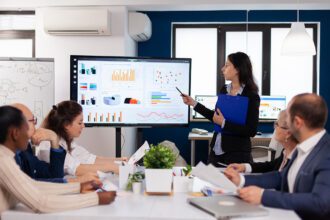 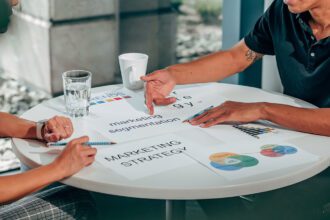